ALERT: A La Carte Gift Card sales have been temporarily suspended. We'll be back soon.

We had a great run Portsmouth! Twenty-seven years ago two local merchants decided to offer consumers a local card before anyone had ever heard of “shopping local.” It started with a pushcart placed in a mall hallway with the simple intent of bringing people right back to shop at independently-owned businesses in downtown Portsmouth, and away from cookie-cutter chain stores. Before we knew it, our little idea became the official gift card of Portsmouth!

What many might not recall is gift cards were not a thing twenty-seven years ago. Portsmouth A La Carte stepped in and supported local businesses by offering a gift card option that the independent merchant could not offer. The gift card program also gave consumers an “all-inclusive” gift option for friends, family and tourists. Fast forward to 2022 and local businesses now have their own gift card programs in place and rolling along.

The ongoing pandemic has certainly challenged local businesses, the local economy and our tourism business. Many of our participating merchants have either closed their doors, are unable to make the gift card program work economically, or they are forced to pursue cost-cutting measures that unfortunately include offering the Portsmouth A La Carte card.

It is unfortunate to say, but at this stage we must say goodbye to our beloved Portsmouth A La Carte gift program. On April 30th, 2022, our gift card will be officially closing and merchants will no longer accept the card. We strongly encourage you to use your gift cards at our participating merchants during the month of April, and while you’re there, be sure to thank them for their support of the program all of these years.

Beginning May 1, 2002 you can mail unredeemed gift cards to Sanders & Karcher, CPAs at 264 Lafayette Road, Suite 7, Portsmouth, NH 03801. Please include a letter with your name and address so that we can issue a refund check.  Sanders & Karcher will confirm the card’s outstanding balance and determine if a refund is in order. Refund checks will be issued through September 30, 2022. Thank you for your patience and your support for the past twenty-seven years.

It is hard to believe that twenty years ago we founded Portsmouth A La Carte. Some of you may recall that we began by renting a pushcart during the holiday season, from which we sold paper gift certificates from a half dozen local restaurants. The idea was simple: to capture some of the dollars being spent at corporate, cookie-cutter businesses, and bring them back to downtown Portsmouth’s independently-owned restaurants.

That first season in 1996, many customers asked why we couldn’t offer a single certificate, redeemable at all the participating restaurants. We thought that was a terrific idea, and thus the Portsmouth A La Carte certificate was born. Over the two decades, the program has evolved and expanded. More restaurants have joined and retail merchants were added as well. And the original paper gift certificates were replaced with savvy gift cards.

Portsmouth has changed a lot since then, but the underlying reason behind the founding of A La Carte is just as valid as it was back in 1996: Giving customers a variety of shopping and dining options our wonderful City has to offer. This is what makes the Portsmouth A La Carte card such an appealing gift for all. 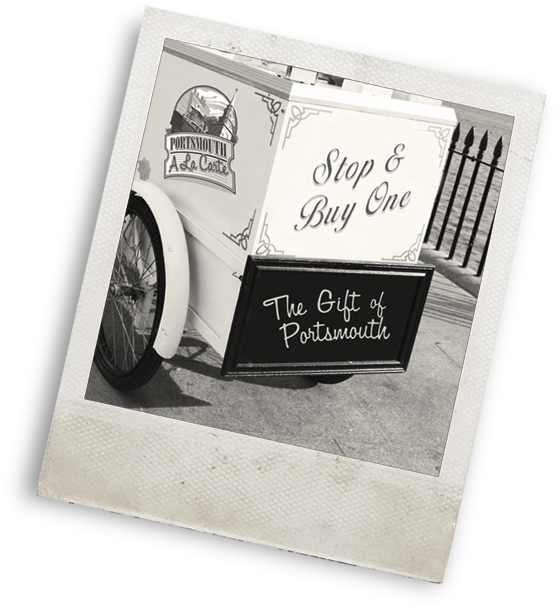 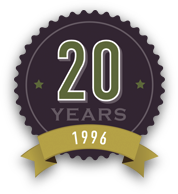 WHAT OTHERS ARE SAYING ABOUT THE